A bit delayed due to a crash on M25 (London motorway) but Kipling, Moon, Safria and Clover have arrived at our AGA volunteers house after a long journey.

A very emotional time for so many people involved in getting the cats to their new homes but worth every bit of stress ❤️ A huge thank you to Connie and Diana who have helped Kipling complete his journey after his little adventure.

AGA was asked to assist with these three kittens who had been rescued but were poorly and unable to return to their home. AGA have paid for their treatment and they are now in the care of the Aryel Garden Recovery and Rehabilitation Centre.

Pedro is from Cerro Grande and despite numerous attempts to find him a home we just couldn't get anyone to adopt him, possibly because he's black and not a kitten. He's a very friendly chap and went off to the hospital to have be castrated. Whilst at the hospital he had a full health check. As he is alone, not part of a colony and has no road sense (he sat in the middle of the road) he was not be put back on the street, he now lives the Aryel Garden Recovery and Rehabilitation Centre. A purfect place for him to recover after his operation.

Back in August, we reported about this adult female who had been rescued and taken to Portimao animal Hospital from the streets of Lagoa. The cat was in a terrible state, she had parasites, fleas and extreme diarrhoea which meant she was dehydrated, along with a nasty cold which meant her nose was blocked with mucous. Whilst at the hospital making great progress she had a lady and her husband visit her each day for cuddles.

We will provide an update next edition on her journey to her new home.

IN September we saw a number of cats requiring surgery for broken bones. Another AGA rescue, this time he was picked up at the weekend and now has been discharged from the vets after having an operation to fix his broken leg.

This little boy was found on the road in Santa Barbara de nexe, he was taken to the vets now, he sadly lost the sight in one eye and is 6 - 8 weeks old. We are pleased to report he was found a home.

Back in September we assisted with a severe case. The black and white cat admitted to hospital and had extensive surgery. You will understand that given the nature of the area affected by the cancer, we have decided not to publish photographs of her after her surgery. She has had the cancer removed from the area around her nose and has had reconstructive surgery, which will require a long spell of recovery. Given that she has been effected by cancer she was not returned to the street and now resides at Aryel Garden Recovery and Rehabilitation Centre, with irene taking long term care for her.

We responded to a request to help a white cat with the collar reported to us at Pingo Doce/Worm Roundabout in Albufeira which we caught, sadly another cat without a microchip, so we are unable to trace her previous owner. We named her Sugar.

We responded to a request to deal with a sterilised street cat located in Ferragudo, who appeared to have an abscess. The cat was taken to hospital and it was established that it was, in fact, a tumour. Initial thoughts were that a small surgical procedure would be required to remove the tumour, however, during the operation it was apparent that the tumour mass was extensive and the cat could not be saved. Although sad, it does highlight that not every cat we try and help can be saved, but we try our hardest at all times

Here we see a montage not of several cats but of just one. Grace was rescued from a building site who was in a bad way with kitten flu. She was lovingly nursed back to health and is now a beautiful, healthy and much loved family member. 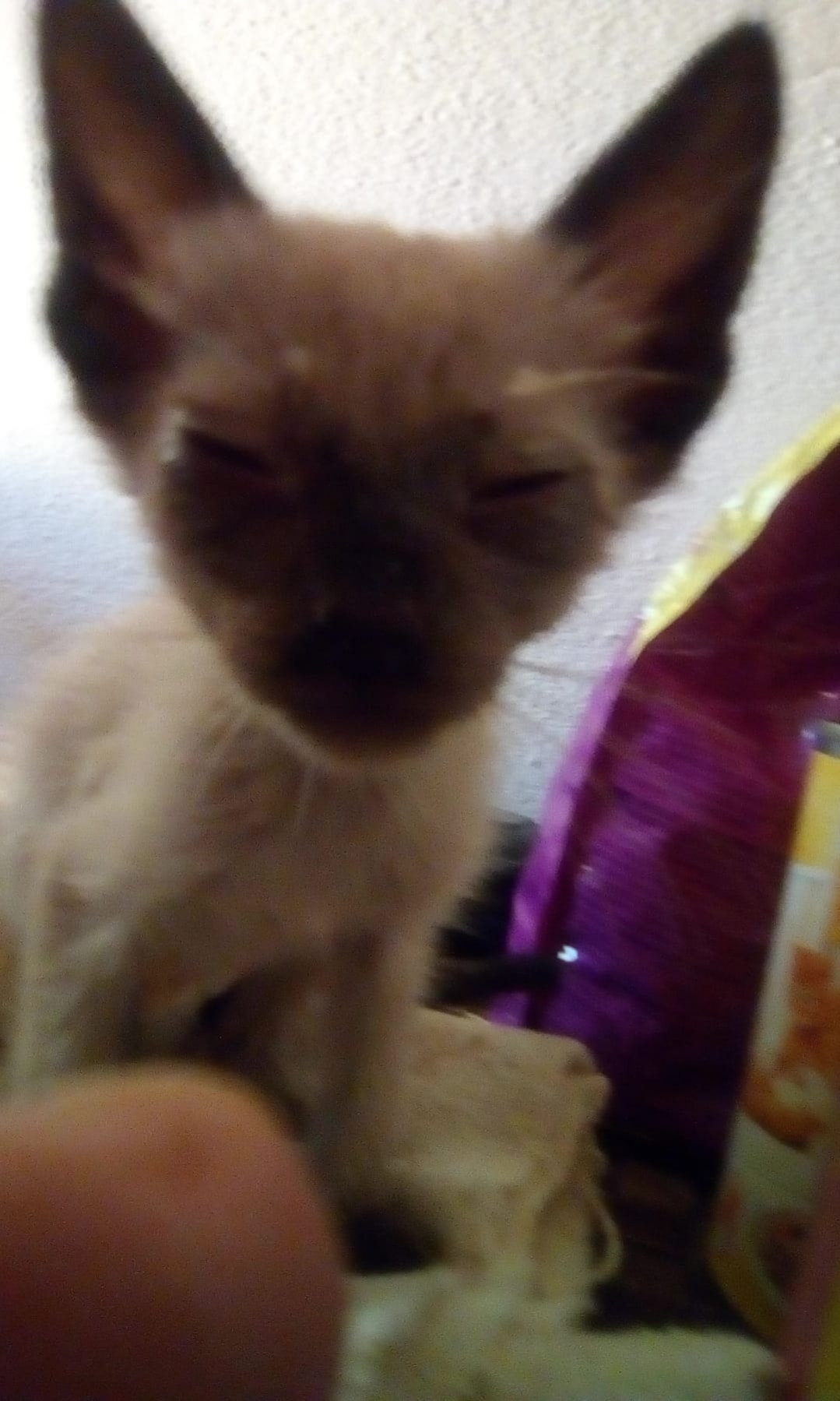 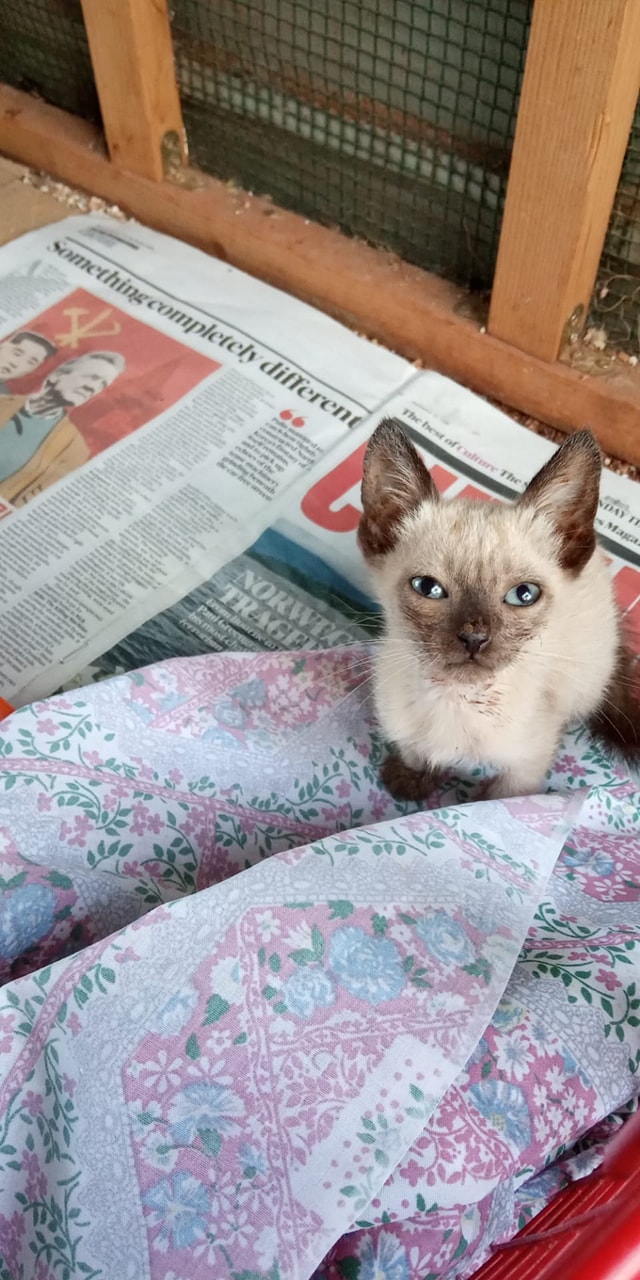 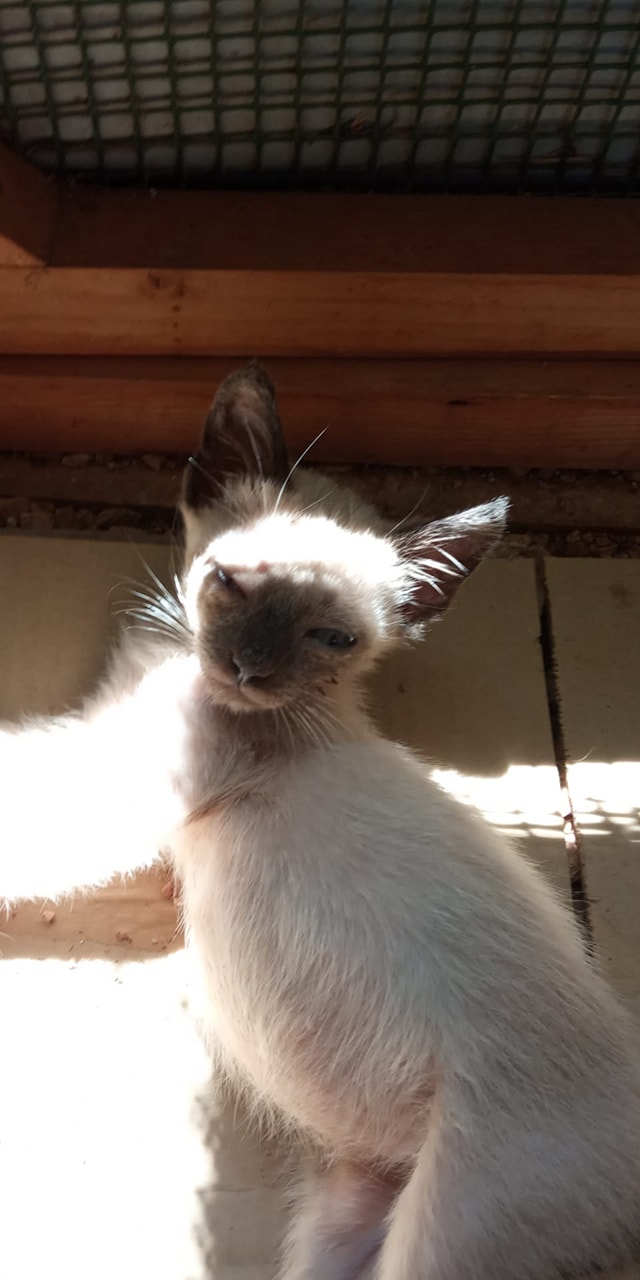 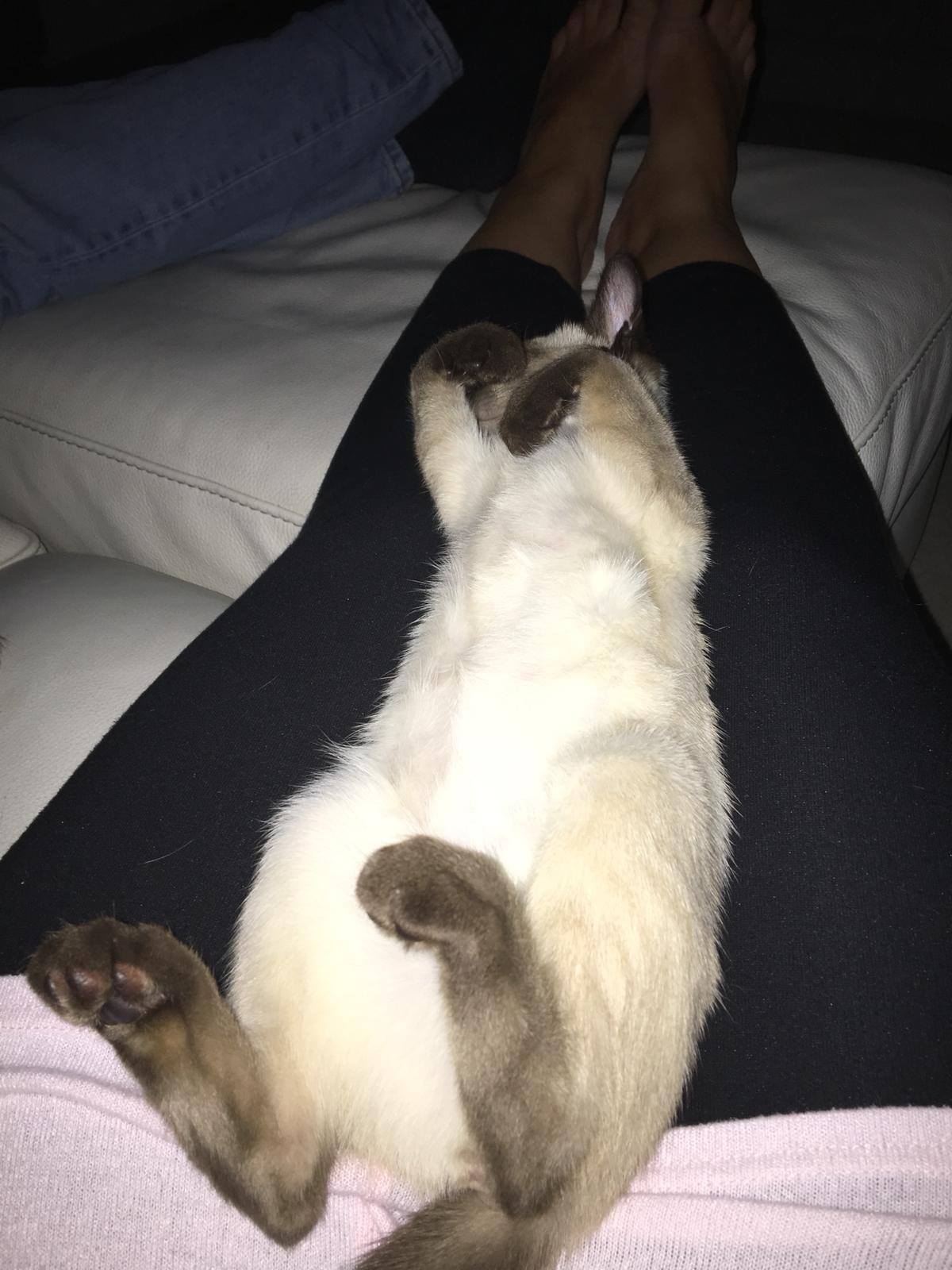 Back in September Nando made his way from Faro to Dr Paulo in Albufeira. He was in quite a bad way, he had virtually no muscles in his legs, he needed alot of physical rehabilitation and feeding up. He was tested and all the tests came back negative which is good news. He was treated with an intravenous drip with antibiotics whilst at the vets. He was just skin and bones so he came to us for treatment, feeding up and lots of care. We started him on a diet of chicken and good quality food.

This is one very lucky and tenacious cat, we cannot believe the transformation. Many of you will know of Alfred. He was helped by AGA by your kind donations. His original injuries were so severe that we could see his internal organs, muscles and diaphragm of his lungs following a severe dog attack. Whilst he was in hospital he was diagnosed FIV positive but this did not deter us from helping him. With the support of The Garden of Aryel rehabilitation and recovery centre, he spent a few weeks convalescencing before he was found a loving home.

Squirrel was another new arrival in September, who was so small he needed to be bottle-fed.

Willow was taken in this afternoon by AGA as she was lost or abandoned - she joined Squirrel and will be looked after by AGA until she is well enough for adoption. There is a possibility that she has damage to one eye but that doesn't stop her being an absolutely gorgeous cat. A real purr box

These pictures show a kitten rescued from the streets by a local lady in Portimao. She took the kitten into her home but sadly the kitten was been rushed to the hospital and was put in isolation due to its very serious diagnosis. The kitten had panleukopenia which is an extremely infectious and deadly disease in young kittens. We helped towards the costs and glad to report the kitten pulled through.

Squirrel continued to make great progress and his eye infection is alot better.

This big chap went to the vet after we were contacted for assistance. Initial thoughts were that he had laryngitis, he was given medication and was put on wet food for 14 days. He is a community cat cared for by the staff at large luxury holiday complex

Everyone here at AGA was very sad to announce the following news.

Back in August we were asked to help a poorly cat at a golf course, she was struggling to eat and had laboured breathing. A beautiful old girl who didn't need to be trapped as she just let herself be lifted up and put into the transfer box by Solange. She was taken to the vets and received treatment with intravenous antibiotics and after a couple of days she appeared to be better so she was discharged into the care of AGA whilst we appealed for a home.

Janet Mcgrath who has previously adopted from AGA, stepped forward to give her a name and a home. Tabitha became her name, she joined Janet, her family and everyone was hoping this sweet old girl would enjoy her final years in comfort but sadly 2 days ago, Janet took her to the vets as her condition took a turn for the worse. Tabitha was diagnosed with a large cancerous mass on her liver. Janet and her family sadly had to say their final goodbye to Tabitha as there was nothing that could be done to treat her condition.

A number of people were involved in trying to make a difference for Tabitha.

Thank you to Karen for getting in touch whilst she was on holiday which is when she saw that Tabitha was in need of help.

Thank you to Solange for taking Tabitha to the vets. In addition many thanks to our AGA volunteer who looked after Tabitha whilst she was waiting to be homed.

Our biggest thanks goes to Janet who showed Tabitha love that she had never experienced before.

Not what we like to see first thing in the morning. A tiny black female kitten was found whilst we were on our feeding rounds. Luckily for her we had a trap and she was hungry

This poorly girl is from Corcovada was treated at Dr Paulo's with what appeared to be a bite injury.

Finally for this month a huge effort and well done to the Albufeira bombeiros who rescued a young siamese with blue eyes from the top of the palm tree after being chased up the tree by a dog.

Thank you all for your continued sponsorship and support

Wow where did the last 4 weeks go?

We hope you are all keeping well